Does our society need the poor

Why our society despises the poor 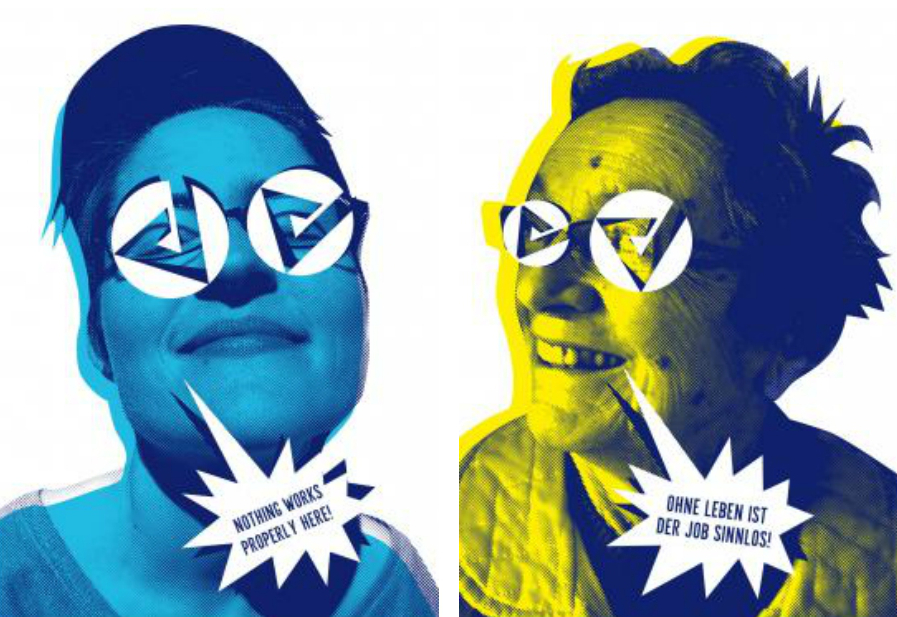 Julia and I have a new radio lesson for him Spark made, and I think it's our most beautiful so far, also thanks to our producer Helen Malich, who put it all together in the studio. The show is called "Prolls, Assis and parasites: Why our society despises the poor". It revolves around the forerunners of the "lazy Greeks" - that is, the question of how images of an apparently useless "lower class" are created and what function they assume in society.

It has become a little ideological criticism of the ongoing dismantling of the welfare state, with all sorts of examples from radio, television and politics. We describe social chauvinism in Germany using Wilhelm Heitmeyer's studies on “German conditions” and show how this group-related misanthropy has developed in recent years.

We spoke with the social scientist Sebastian Friedrich and with the job center activist Christel T., whose insights and criticism of the Hartz IV system I find particularly important (below is the video of a protest that also appears in the program). Because nowhere is it as clear as in the job centers what kind of compulsion and inhumanity work behind such common terms as “personal responsibility”. If you can't find a job today, it's your own fault. The image apparatus that we describe in the program provides the ideological cement for this individualization of social responsibilities.

What is particularly nice: We have received more positive feedback than for any other program - from all possible sides: from people who have not yet dealt with classicism, from the unemployed and activists, from educational workers who want to use the program as illustrative material. Almost suspiciously a lot of praise. If you still have something to criticize, go ahead! But above all: thanks for listening.

(The cover picture is a motif of the initiative against the Neukölln job center.)