When is nationalism destructive? 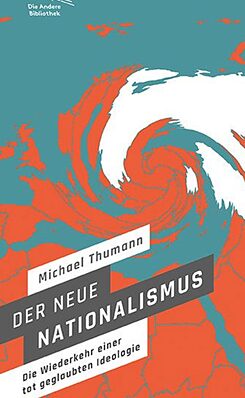 © Die Andere Bibliothek, Berlin, 2020 Without nationalism, there would be today's world order, neither based on the nation states. Sovereignty, national self-determination, independence - until the end of colonialism, the ideology of nationalism drove history in a direction in which more and more people were given the opportunity to decide their own fate. Even democratic. A constructive ideology. But of course that was never so beautiful. Nationalism has always included exclusion, abuse of minorities, conflicts between nation states, violence, even two world wars.

In the age of globalization and European integration, one might think that this ideology fulfilled its mission. The work of Michael Thumann shows through examples that are known from the daily news that the nationalism of our time is rather destructive. The journalist Thumann, who works as foreign policy correspondent for the weekly newspaper The time personally followed the history of the 1990s and 2000s, on site in the former Yugoslavia, in Moscow, in Istanbul, shows the saddest reading of the last decades, from the Balkan Wars to Brexit and President Donald Trump.

How did Putin's “produced” nationalism lead to the annexation of Crimea, what is the role of the church, the propaganda and the falsification of history in Putin's power? How did the preacher Fethullah Gülen become the “nightmare” of Turkish President Erdoğan and how did the Kurds from his allies become his greatest enemy, why did he intervene in the war in Syria? How did the two autocrats extend their wars against the domestic enemies to the territory of the European Union, how do their hybrid wars through violence, diplomacy and disinformation work out in Europe? How was it possible, even in the most stable democracies like the USA and the EU, to weaken the democratic institutions and the trust of the electorate through nationalist and populist phrases, what does anti-elitism mean when the opponents themselves are also strong members of the elite?

From the book, the readers get a comprehensive picture of the incidents and the background to the global nationalist and populist tendencies. Regardless of whether you read this story in Germany or Hungary, you will find many reasons to worry about the future of Europe and European democracy. 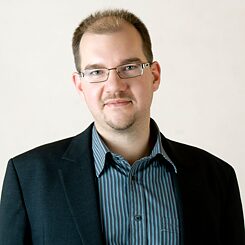 © Csoszó Gabriella is a professor at the University of Pécs, head of the Department of Communication and Media Studies. He studied law and communication science. He is the founder and technical director of the Hungarian think tank organization Mertek Media Monitor, which investigates the Hungarian and European media policy situation. His research fields are media law, media politics and political education. 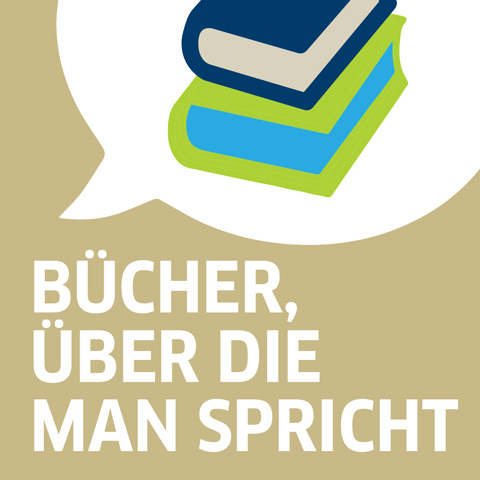