When will time zones be abolished?

In summer there are tables and chairs in front the café, they come in winter back to the café - in view of the corona pandemic, which has completely messed up this rhythm of gastronomy, we currently need a new donkey bridge for all those who cannot remember whether the time change means an hour more or less sleep.

If the EU Commission has its way, brooding should be superfluous anyway. 84 percent of the participants in a survey in the EU in summer 2018 were in favor of an end to the time change. The then EU Commission head Jean-Claude Juncker then declared: "People want this, we do it!"

However, the actual informative value must be questioned. The EU had only declared it as a survey, not a binding vote. 4.6 million people had participated. That was not even one percent of the EU population. And two thirds of the participants came from Germany - which is hardly surprising in view of the emotional debates every six months in the Federal Republic of Germany. However, the survey was not representative. 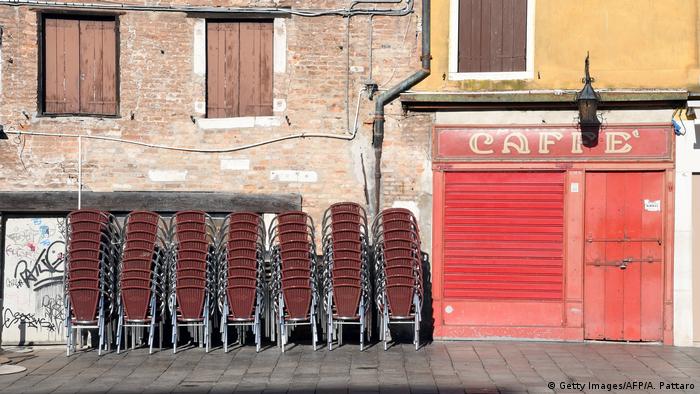 Do the chairs come in front of the café or not? In Corona times, a new donkey bridge is needed to change the time.

Regardless of this, the European Parliament followed suit in 2019 with one decision and a two-thirds majority: No more time change. That should happen in 2021, it was said at the time (prematurely).

But the mere abolition is not enough anyway, because the big question is: what time do we want to live with? Should normal time (alias "winter time") apply permanently? Or is summer time all year round? Even those who no longer want to turn the clock every March and October are at odds here. 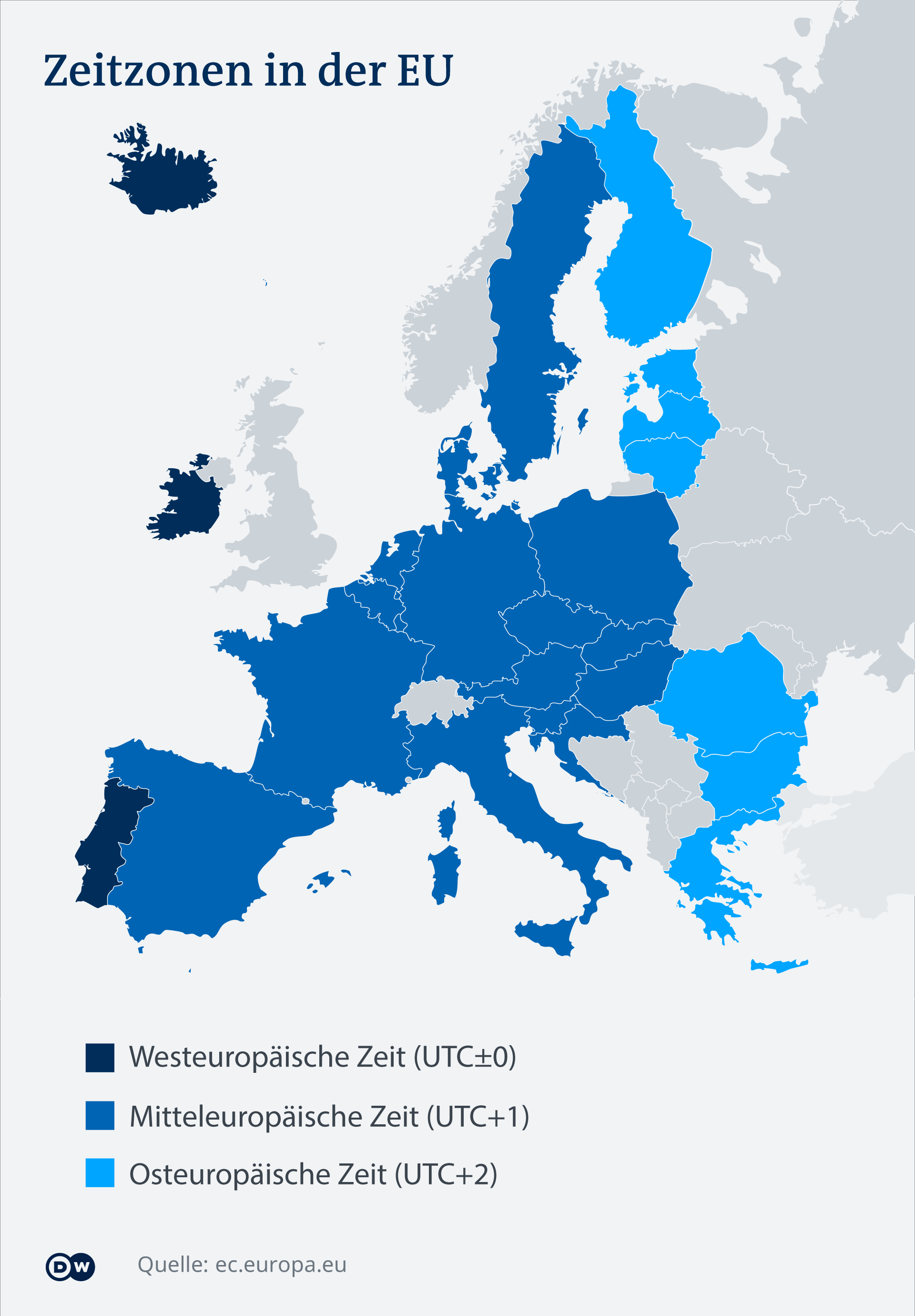 Especially in the Central European time zone - the largest in the EU - one or the other problem can mean. If the permanent summer time came, that would mean that in the west of Spain the sun would not rise until shortly before 10 a.m. in winter.

If everyone agrees on "winter time", it would start to get light in the Polish capital Warsaw in the middle of the night at 2.30 am, and the sun would rise at 3.15 am in June. The time change twice a year weakens these extremes.

Just not a patchwork quilt!

According to politicians, the clocks should not tick differently in each country in the future. The EU states are too closely interlinked, especially economically, for this. And that is also the reason why the abolition of the time change has still not made progress: there is no agreement.

The transport policy spokesman for the CSU European group, Markus Ferber, referred to the responsibility of the member states. "If it were up to the European Parliament, the time change would already be abolished," said Ferber. He criticizes: "The discussion among the member states has not even started. So far, I see no serious effort to get this process off the ground." In the morning to work in the dark - if it stayed with summer time, it would be light later in winter

Part of the truth is also certain: In recent years there have been more pressing problems with the Brexit negotiations and the COVID-19 pandemic.

Why all this at all?

The time change was last reintroduced in Germany in 1980 to save energy. Opponents of the time change complain that this benefit did not exist, but that it creates health problems in the days and weeks afterwards, such as a reduced ability to concentrate.

Proponents insist on better use of daylight all year round, rave about mild and bright spring and summer evenings and emphasize that enough people willingly accept vacation trips across several time zones. 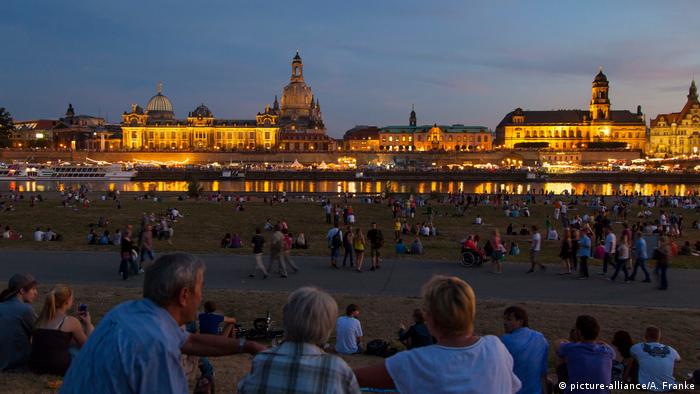 Who doesn't like to enjoy a warm summer evening outside for longer?

The sleep researcher Jan Born said in an interview with the epd news agency that he was a "big advocate" of the time change. "The point is that we can live out our active phase in daylight. The more light and sun, the better for our organism," says the head of the Tübingen Institute for Medical Psychology and Behavioral Neurobiology.

The fact that the clock is set one hour ahead is not a big problem for humans, because the "internal clock" gives a certain amount of leeway for such changes. Even if older people have more difficulties getting used to the new times than younger people, says Born.

An early agreement of the EU on the matter of time is hardly conceivable at the moment. In Germany, a majority does not believe that the switch will be abolished in the near future. Accordingly, 63 percent expressed themselves in a representative survey by the opinion research institute Forsa on behalf of the health insurance company DAK-Gesundheit. So everything stays the same for the time being.