Almost half of the self-declared asexuals are actually not, according to the result of a German study.

A study by the Hanover-based psychologist Guido Gebauer with people who consider themselves asexual produced a surprising result: more than 40 percent of those surveyed were not asexual at all, but instead mistook asexuality for sexual problems or a lack of sexual opportunities.

Gebauer had the self-test "Am I asexual?" For the online dating platform Gleichklang.de. developed. The test has the task of distinguishing asexuality from other phenomena such as lack of opportunity for sex, orgasm disorders, pain in sexuality or shyness. Gebauer evaluated the data of 707 people who described themselves as asexual.

The test confirmed that 59 percent of the participants actually had asexuality. In 41 percent, however, he came to the conclusion that those affected confused asexuality with other phenomena.

For example, 15 percent of the respondents believed they were asexual, although in reality there were only a lack of opportunities to act out their sexuality. Nine percent were only sexually attracted to familiar people. In this case, however, according to Gebauer, it is not about asexuality, but about demisexuality.

Another 13 percent reported sexual dysfunction, such as difficulty orgasm or pain. According to Gebauer, sexual dysfunction and asexuality are completely different issues. Finally, four percent of those surveyed said they were too shy or too inhibited for sexual contact. Gebauer stated that people who would like to have sex but did not trust each other are not asexual by definition.

Another phenomenon: some do not recognize their own asexuality

Conversely, however, there are also cases in which people do not know that they are asexual: 458 people who previously identified themselves as not asexual took part in the test. In this group, at least 34 people (seven percent) were suspected to be asexual.

The test also showed that significantly more women appear to be asexual than men. Among the participants, the test rated 43 percent of women as asexual, but only 26 percent of men. 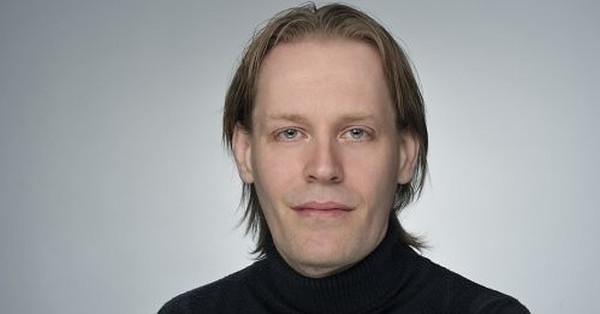 Gebauer emphasized that asexuality is not a disorder or a problem, but a normal variety of sexual orientation. That is why it is important that people classify their sexual experiences correctly. A man who, on the other hand, is struggling with orgasm problems can seek treatment. Sexual dysfunction should in no way be equated with asexuality, as this would amount to an unjustified pathologization of asexuality.

The asexual community has so far been less visible, but is increasingly appearing on CSDs. According to a recent survey by Dalia Research, two percent of young Europeans between the ages of 14 and 29 describe themselves as asexual. (dk)